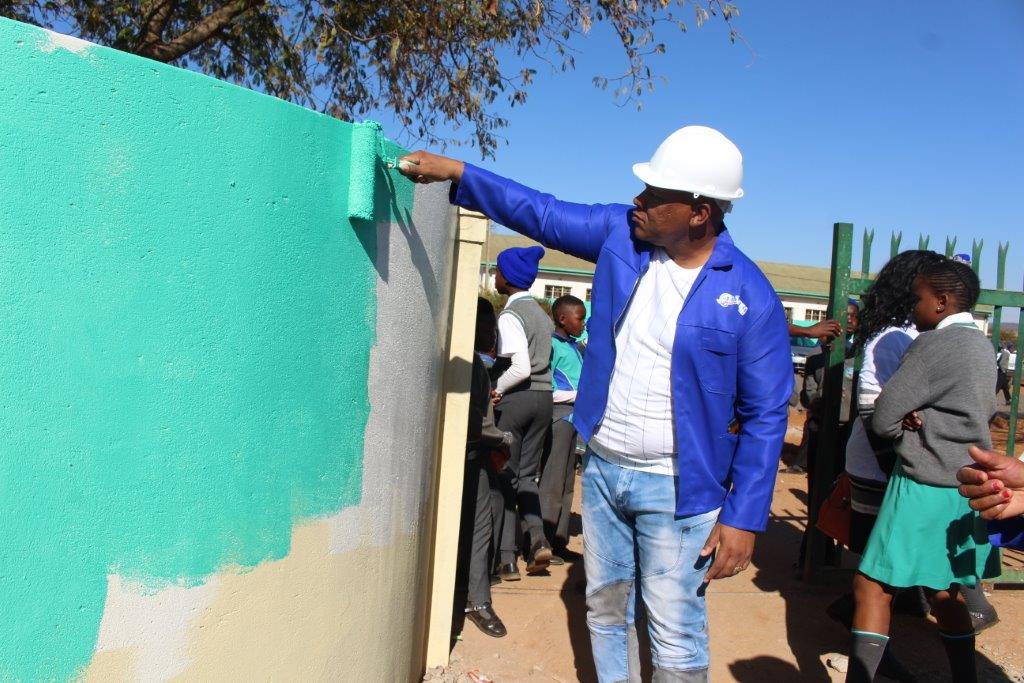 During the 67 minutes the paired organisations ensured they paint the school making it more attractive. 10 learners were also profiled to receive school shoes from the Moses Kotane Local Municipality. During his Address, the Mayor emphasized that annually on this day Moses Kotane Local Municipality see the imperative of putting everything on hold and join the rest of South Africans worldwide in ploughing back and making differences in communities.

Principal of Bakgofa School stated that indeed this day is important because Madiba became known as the father of democracy and we still holding on to his Legacy. We thank the paired organization for putting a smile on our face said Principal Ms Wilson. 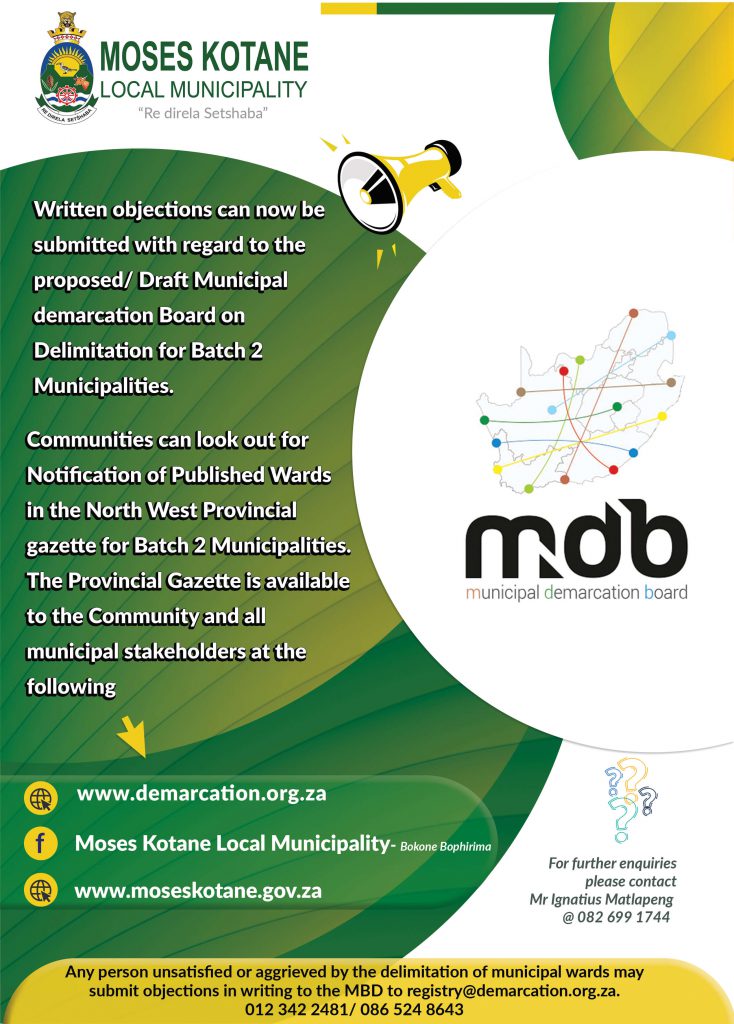