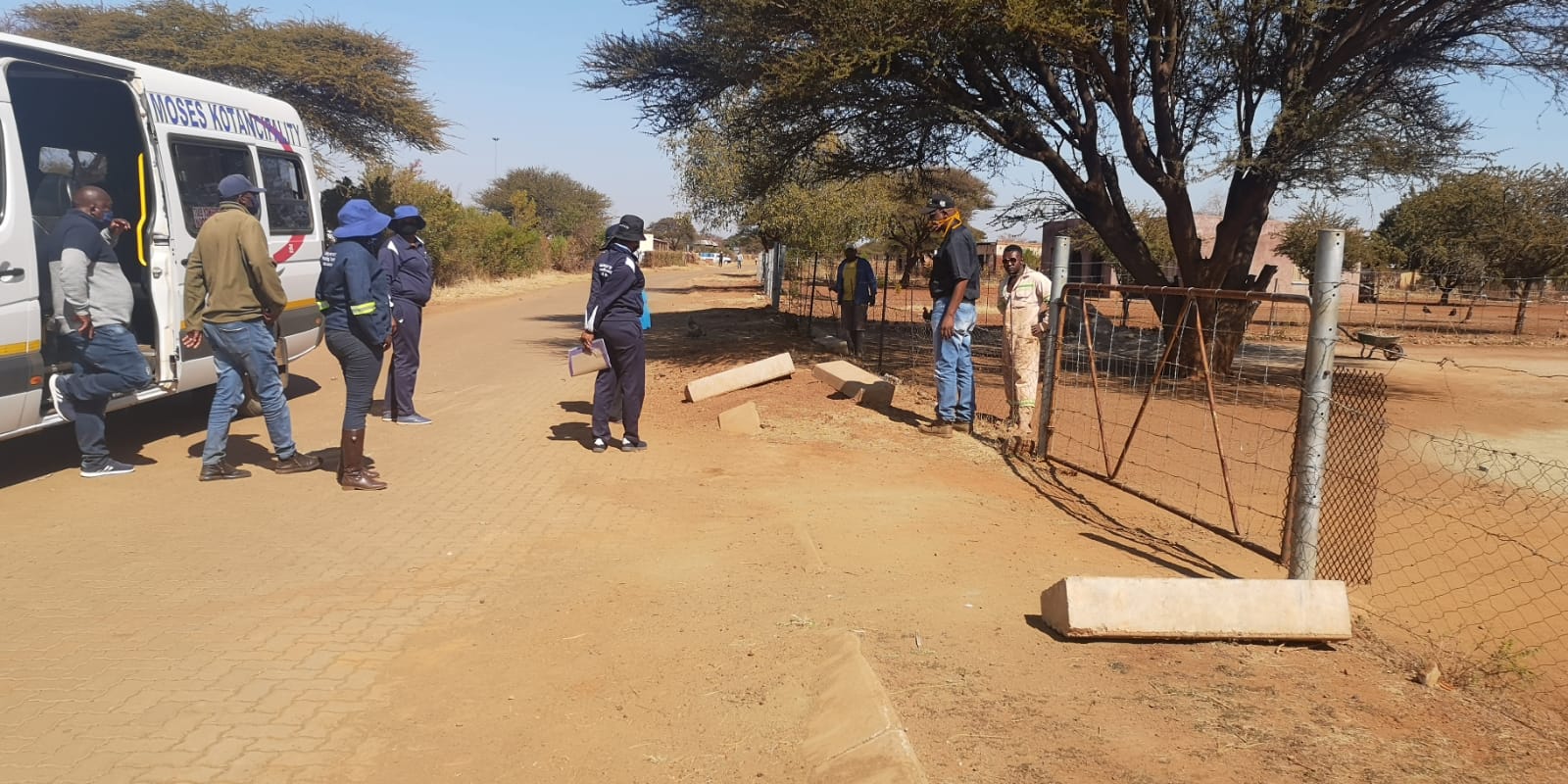 Mpac Commitee embarked on a Two Days Investigation on identified Projects with the aim of making assessments as well as Recommendations to MKLM Council.

On the 05th August 2020, Chairperson of Mpac Cllr Thomas Manganye, together with Mpac Commitee and Officials embarked on investigation Roadshow on some of the identified Projects identified by Auditor-General.

Outlining the Purpose of this Two Days program, Cllr Thomas Manganye stated that, This is not an Ordinary Projects Visits, this is a thorough Assessment recommended by Auditor-General. Who advised MKLM Council that, Assessment be conducted on some identified Projects ranging from 2012, 2013, 2014, 2015, 2016, 2017 and 2018.

This ongoing investigation will be assesing the UIFW (Unauthorized, Irregular, Fruitless & Wasteful) Expenditure guided by MFMA.

The committee visited the following Projects:

The Mpac Investigations include Taking Pictures, Interviews local Communities, engaging with Tribal Office, and Taking Video that will also be part of the Report to be Tabled to Mklm Council with Recommendations to avoid future UIFW as well as improving MKLM audit Opinion.